Wantrepreneur: n: someone who thinks about being an entrepreneur or starting a business but never gets started. Urban Dictionary 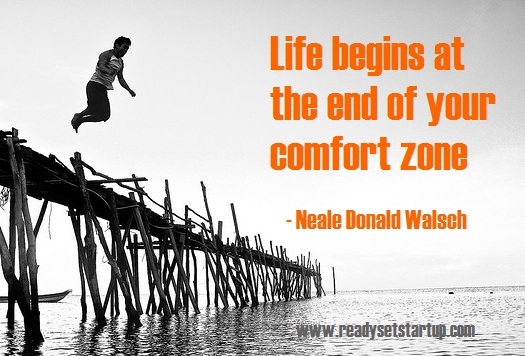 There’s a lot of people in love with the idea of being an entrepreneur at the moment. It’s seen by some as being a twenty-first century rock star. However, these people can be more talk than action.

The most disappointing thing for me as a University lecturer is seeing students who come up with great ideas but then don’t put them into practice. They may be studying entrepreneurship, but they are wantrepreneurs. On the other hand, when I see students using what I have taught them and having a go, even if they fail – that is the greatest reward I could ask for. That is true entrepreneurship.

Action: Make sure you don’t become a wantrepreneur

Here’s some tips to make sure you don’t become an wantrepreneur.

If you agree, disagree or have something to add please share with us in the comments. That way we all learn – and I can see that there are real people out there reading this! 🙂 And I would love you to join me on Twitter or Facebook.

Image based on a photo used courtesy of en-shahdi under Creative Commons license.